Apple and Amazon have reportedly struck deal in which Apple will start selling its iPad, iPhone and Apple Watch directly on the website of Amazon in India and other key international markets. The e-commerce giant will further delist Beats and Apple products that are sold by non-authorized resellers, making way for Apple to gain more control on the online sales channel for its devices.

Apple said in a statement that the company is working with Amazon in improving Apple customers’ experience on Amazon’s website. The company mentioned that it would be providing these customers with another good way of purchasing iPad, Mac, iPhone, Apple Watch and more products. 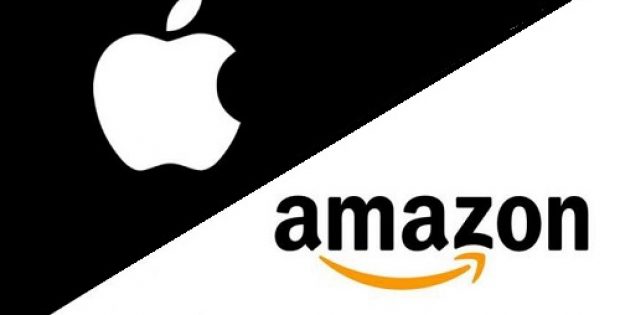 Apparently, authorized Apple resellers in India include Sangeetha, Chroma and Reliance Digital, which are majorly offline sellers and consider themselves as competitors of Amazon. The only online reseller authorized by Apple in India so far is Infibeam. However, according to industry experts, Amazon can easily make Cloudtail a certified reseller of Apple products, as Amazon holds 49 percent in Cloudtail.

Research director at Counterpoint Research, Neil Shah, mentioned that this alliance could help Apple to take on OnePlus, that has come to be a leading player in the market of premium smartphone with the help of Amazon. Furthermore, this deal for Amazon India with Apple, could offer it a way to counter a collaboration between Flipkart and Google, through which Google sells its Pixel devices.

Shah said that about one-third of total sales in India for Apple comes from online channel and Flipkart has sold more iPhones compared to Amazon. Since Amazon would delist third-party sellers of iPhone, prices for these devices could come to be more coherent both offline and online. This can put pressure on Amazon, as it attempts to grab the market share from competitors by offering low prices.