Uber Technologies and Airbus SE are reportedly a part of a consortium led by the government of Japan, in order to bring forth flying cars in the nation in the next ten years. For the uninitiated, Japanese automakers are already leading the race as far as innovative design and manufacturing of self-driving cars and electric vehicles are concerned. 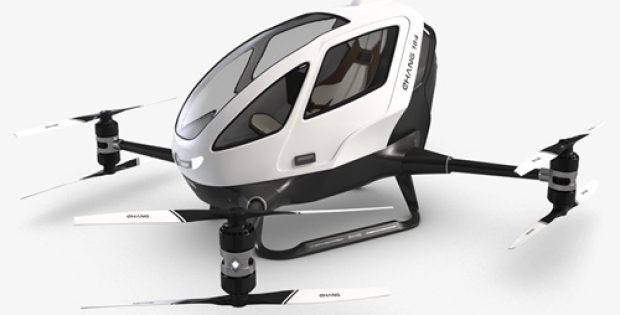 Sources familiar with the knowledge of the matter claim that the roadmap of this project will be drafted The Ministry of Economy, Trade and Industry & Transport Ministry this year. Delegates of all the firms plan to meet on the 29th of August to commence planning and organization.

Uber’s participation in the collaboration was confirmed by a company spokeswoman who requested anonymity. However, representatives of the Transport Ministry, NEC, Cartivator, Airbus, ANA, Yamato, JAL, and Boeing refused to comment about the deal.

According to industry experts, similar to aviation technology, this technology would also go through a great deal of regulatory processes before gaining approval from authorities – perhaps, it would require several years. The flying car is required to adhere to the highest level of safety and security standards formulated by agencies, failing which the commuters might not depict whole-hearted acceptance for the flying voyage.