Swedish engineering group Sandvik has recently announced that it would further collaborate with U.K. engineering company Renishaw for increasing its metal additive manufacturing capacity. For its $25 million specialist additive manufacturing materials facility, Sandvik has invested in many RenAM 500Q systems from Renishaw under this collaboration.

If sources are to be believed, the company is also working with Renishaw for developing additive manufacturing materials as well as post-processing technologies. Renishaw’s new multi-laser RenAM 500Q systems would be adding to the existing range of machines Sandvik has, which include printers from Arcam, Concept Laser, ExOne, and EOS. The machines would be covering a vast range of 3D printing technologies, applications and materials. 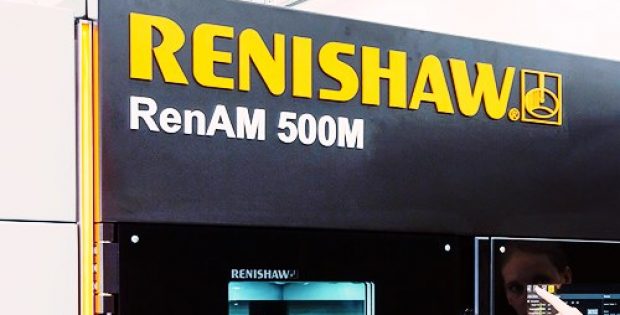 Sandvik had supposedly announced earlier in the year that it plans to establish a 3D printing materials production facility in Sweden, which would be close to its additive manufacturing R&D center. The investment in Renishaw’s RenAM systems would help to contribute to Sandvik’s existing Osprey brand of powders by accelerating the production of fine metal powders made from titanium and nickel.

Experts believe innovations in materials are important in addition to concentrating on revolutionary designs in the additive manufacturing field. Sandvik’s Osprey range of metal powders is reported to offer in-house capability to produce the most diverse portfolio of alloys in the market and the company’s metallurgical expertise helps to provide the best material customized for every application.