HKZ 1 & 2 project are the first completed project in the world to be awarded a zero-subsidy contract.

Siemens Gamesa Renewable Energy, the Spanish wind turbine giant, has recently been reported to be in the final stages of discussion to its 10MW offshore wind turbines to the 4 offshore wind farms under construction in the Hollandse Kust Zuid (HKZ) Wind Farm Zone. On completion the HKZ wind farm are expected to have a capacity of 1,400 MW. 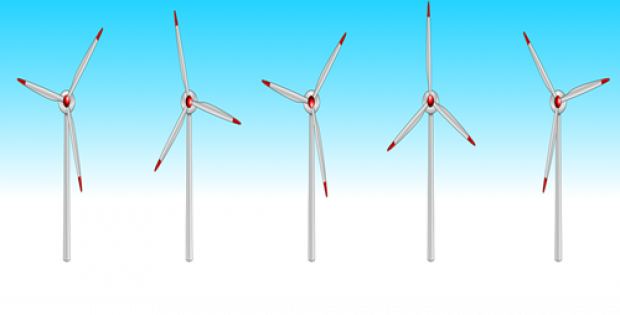 Siemens Gamesa has been reported to be in the final stages of negotiations to supply its SG 10.0-193 DD offshore wind turbines to HKZ 1 & 2 that was awarded to Vattenfall, the Swedish power company. HKZ 1 & 2 project are the first completed project in the world to be awarded a zero-subsidy contract.

Siemens Gamesa and Vattenfall are reported to be aiming to obtain a Hollandse Kust Zuid 3 & 4 supply contract, if Vattenfall is successful in the tender.

The HKZ 1 & 2 projects are located 22 kilometers off the west coast of the Netherlands and are expected to generate maximum capacity of 750 MW, enough power for nearly 1.5 million households. Construction must be completed in 2023 and offshore works have already begun.

Andreas Nauen, CEO, Siemens Gamesa Offshore Business Unit has been reported to say that the company is looking forward to increasing it collaboration with Vattenfall through such projects. He said that through the initiative Vattenfall has once more demonstrated confidence and interest in Siemens Gamesa products.

Gunnar Groebler, Head of Business Area Wind at Vattenfall was quoted to say that Siemens Gamesa had been a strong and dependable partner in other projects and Vattenfall is glad to extend its collaboration to the HKZ projects.

For the record, Vattenfall and Siemens Gamesa have collaborated on several other wind power plants. Such projects include 110MW Lillgrund offshore project in Swedish Øresund, the 288-MW Sandbank and 288-MW DanTysk offshore projects in the German North Sea and the ongoing 600-MW Danish Kriegers Flak project in Denmark.

According to sources the close collaboration and the joint history of the two companies in improving LCOE has been instrumental in the development of the first zero subsidy wind farms.