Singapore’s Maritime and Port Authority (MPA) has reportedly announced that it has signed a deal to construct a maritime Additive Manufacturing (3D printing) facility, the first of its kind across the globe, at the Pasir Panjang Terminal that belongs to PSA Corporation Limited (PSA).

Reports cite, the planned 3D printing facility would be used to manufacture parts that are commonly utilized for port equipment. The deal reportedly involves a collaboration between the National Additive Manufacturing Innovation Cluster (NAMIC), the leading global metal-printing firm of 3D Metalforge and PSA. 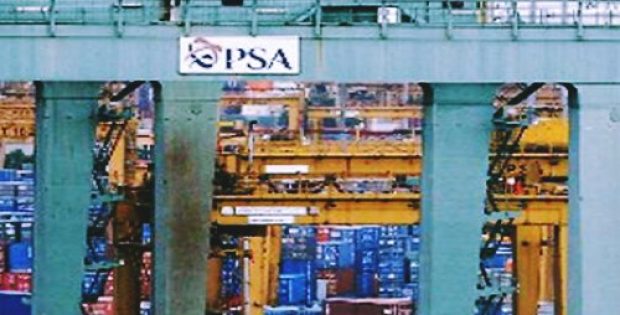 According to a press release by The Maritime and Port Authority of Singapore, it has signed two MoUs – the first one has been inked with PSA and 3D Metalforge to establish the cutting-edge on-site 3D printing facility for port applications. The second MoU has been signed with the Singapore Shipping Association (SSA) and NAMIC to collaborate on an Additive Manufacturing (AM) Joint Industry Program (JIP) for different marine parts.

The Senior Minister of State, Transport and Health, Dr. Lam Pin Min termed the collaboration as a shining example of how the government can facilitate stronger partnerships between the private and the public sector. Dr. Lam further added that there is so much scope for these two sectors to collaborate and that the latest partnership would allow ship parts like propellers to be printed wherever and whenever needed at the ports or even on-board the ships.

Reportedly, since these ship parts can now be manufactured on-demand, the new 3D printing facility would be significantly reducing the storage holding and inventory costs and considerably shorten the time needed to repair or replace damaged equipment or components.

The Regional CEO Southeast Asia at PSA International, Mr. Ong Kim Pong reportedly stated that he anticipates widescale adoption of AM across the maritime industry of Singapore. Ong Kim Pong further added that the company looks forward to spreading the scope of these service offerings to the maritime sector.

According to reports, the financial details of the deal are yet to be released.