TransCanada Corp, one of the major North American energy companies recently announced that it will be proceeding with an expansion of the Nova Gas Transmission Ltd. System for $1.5 billion, which is a part of its natural gas network expansion.

Russ Girling, CEO, TransCanada Corp. has been reported to say that after the announcement the company will be advancing $9.1 billion worth financially secured growth projects on the Nova Gas Transmission Ltd. System over 2018-2022. He added that there is a strong demand for customer access to TransCanada systems and the company will work with industry to connect Western Canadian gas supply with North American markets. 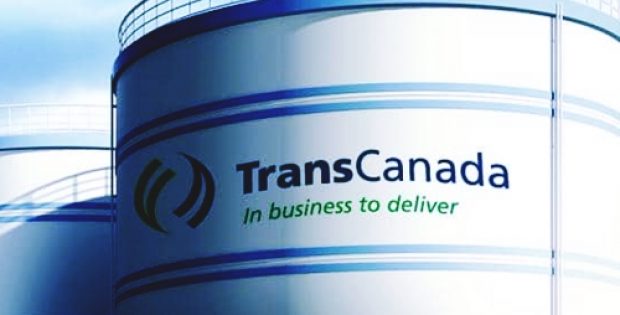 TransCanada has been reported to say that applications for approvals for construction and operation of facilities will be filed with the National Energy Board expectedly during the second quarter of 2019. The construction of the segment is expected to be completed by 2022. TransCanada will also be working in the Coastal GasLink pipeline, a $6.2-billion project that has received the official go-ahead from Shell-led LNG Canada for the massive gas export facility in Kitimat in British Columbia.

Paul Miller, president of liquids pipelines has been reported to say that receiving permission for the project through the Bureau of Land Management as well as other federal agencies is expected to occur in early next year which will allow construction to start early in 2019.

TransCanada reported its third-quarter profit to be of $928 million which translates to $1.02 per share, a significant increase from 70 cents per share and a total of $612 million that was reported by the company in the same quarter in 2017. However there a fall in revenue which amounted to $3.16 billion, down from approximately $3.20 billion last year.