A leading automotive supplier, Lear Corporation has recently declared the mega opening of a new seat manufacturing facility in Flint, Michigan at the Buick City campus. By the end of 2019, the facility, spread across a 1,56,000-square-foot area, would reportedly employ 600 workers and is also expected to include more than 400 fresh hires in due course of time. 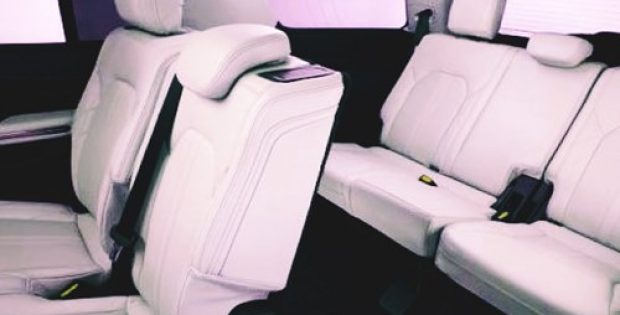 Lear President and CEO, Ray Scott stated that Flint symbolizes a city driven by the community that is run by dedicated people who are ambitious about making things work. Scott further added that this plant is an epitome of appreciation for the Flint community, and tries to bring together the passionate individuals of Michigan while delivering innovative and superior quality products to the customers.

According to the ASSEMBLY magazine, Scott was also quoted stating that the company spent $34 million in advanced technology so that it could provide its employees with the necessary tools to perform their tasks.

According to people familiar with the matter, the company will have plant associates who will manage recruitment, provide quality assurance, and support peers in the team. The plant’s epic conveyor system is driven by Lear’s proprietary LPS (Lear Production System), which regulates all essentials of the seat.

Sources claim that the plant ensures minimum waste production and would follow waste and recycling activities to achieve zero waste to landfill. Various other attributes that increase plant’s environmental accountability are the use of energy efficient lights and the allocation of 30% of the 33-plus acre facility for green space, claim sources.