Reports confirm that supermarket giant Asda has officially recalled its own branded cranberry and nut cereal bars due to fears that the product may contain traces of salmonella. 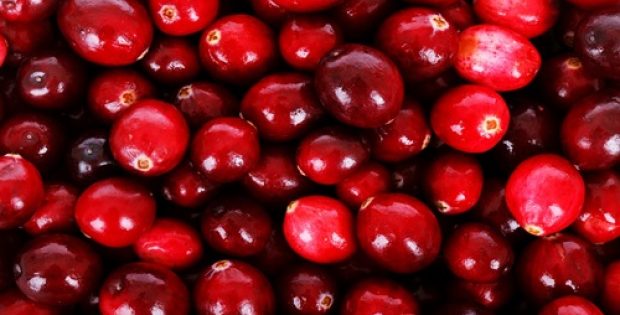 Sources familiar with the matter informed that a notice mentioned on the Food Standards Agency (FSA) website said the supermarket has issued the notification for its Nut Cereal and Cranberry bars due to the possible existence of salmonella.

According to Asda, the company has just taken a precautionary step by recalling its pack of Nut Cereal Bars and Cranberry because of the fear that they could be defiled with the salmonella bacteria which leads to vomiting, abdominal cramps, fever, and diarrhoea.

Products that are affected have a due date of September 2019 and it has also been announced that no other products are affected by the recall notice.

Apparently, the company announced that customers who have purchased the cereal bars should not eat those Bars and can return them to the store where they will get the full refund.

Sources mentioned that Dauphinoise Potatoes of Asda are also being recalled because of the undeclared wheat. It signifies that the product contains possible health risks for anyone who is having allergy or is sensitivity to gluten or wheat.

The products are being recalled from customers and ASDA has been directed to contact the authentic allergy support organisations, which will guide their members about the recall.

Recently, a recall has also been issued by Go Ahead for its Nutty Crunch Hazelnut bars sold in Tesco and Asda due to fears that it may cause deadly allergic reactions.

For the uninitiated, Asda Stores, also known as Asda, is one of the renowned British-based supermarket retailers, headquartered in Leeds, West Yorkshire. The company was established in 1949 when the supermarket owning Asquith family and Yorkshire’s Associated Dairies company has merged.