Reports cite, the company’s decision is being driven by the vision of making life more intelligent & follows the brand’s India-first approach. With the launch of its cutting-edge array of home appliances, the company, which is already a leading player of India’s TV & home entertainment sector, is expected to further consolidate its position in the Indian market. 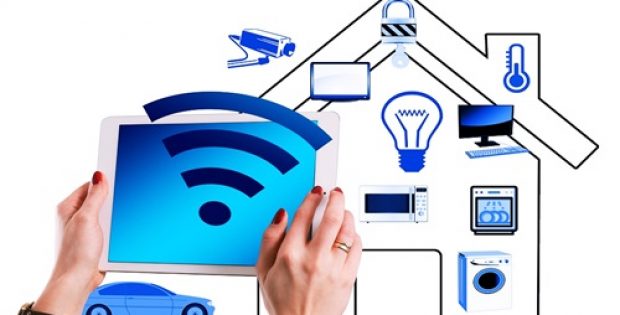 According to a report by The Economic Times, some of the products that would be made available in the new range of home appliances include, air conditioners, washing machines, refrigerators & sound bars. The launch would further help to diversify and strengthen the company’s position in the Indian consumer electronics market.

The launch also reaffirms the company’s expansion plans & strong focus on the Indian market. In fact, with the aim of becoming a part of the nation’s culture, the company had recently signed a partnership deal with the Indian Premier League’s (IPL) Delhi Capitals as team sponsors. Moreover, last year TCL also launched a new panel factory in Andhra Pradesh, making it the company’s first manufacturing unit outside China.

The Country Manager of TCL India, Mr. Mike Chen stated that India is home to an immense number of tech-savvy customers, who demand more from the products they’re using. Chen further added that it has been the company’s endeavor to follow the India-first approach, which is also reflected in its brand promotion strategy & the launch of its production plant in India. TCL is sure that the proposed launch would resonate with Indian consumers.

According to reports, the new range of home appliances are expected to hit Indian markets by April 25, 2019.