iRobot Corporation, a leading American consumer robotics company, has reportedly announced that it is collaborating with Silicon Valley tech giant Google to enhance and bring in the next generation of smart home technologies to the market.

Reports cite, the firms intend to use the mapping data gathered by iRobot’s autonomous vacuum cleaners to make smart homes more intuitive. According to a press release by iRobot, the firms would also integrate their respective platforms to facilitate innovative and new smart home experiences to customers. The integration along with the collected mapping data would allow customers to customize cleaning tasks through the Google Assistant interface. 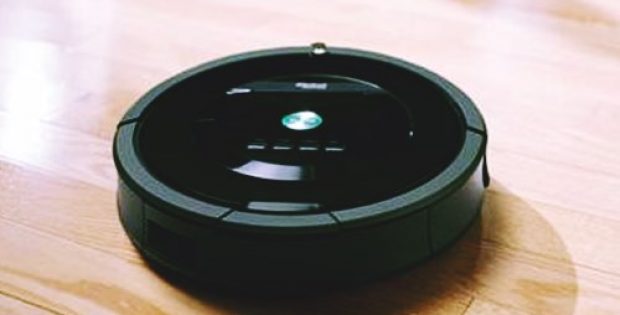 Reportedly, iRobot’s latest Wi-Fi connected robotic vacuum machine, the Roomba® i7+, is already capable of mapping out homes of customers using low-resolution camera imagery and the distance travelled by the device through odometry. It would be the data collector that would help the two firms to integrate platforms.

The companies stated that the mapping data would prove to be useful for some other smart home products like Wi-Fi connected lights. The generated maps would also enable the smart home system to assign locations and names to lights inside customers’ homes automatically.

The CEO of iRobot, Colin Angle stated that the collaboration lays down a strong foundation for the next generation of smart homes. Angle further added that the idea behind the project is that when the user asks Google assistant to turn on the kitchen lights, the smart home needs to know where the lights are located.

The director of Google’s smart home ecosystem, Michelle Turner stated that the ultimate aim isn’t just the creation of a new version of smart homes but is the creation of a smart home that is thoughtful – one that would require fewer inputs from the users, one that adapts itself according to the user’s wants and needs.

Reportedly, the companies assured that users can volunteer to the program and the data would not be fed to Google’s lucrative business of generating targeted advertisements.