The Environment Minister of the UK Therese Coffey has reportedly urged fast-food giant McDonald’s to stop its traditional practice of giving away plastic toys with the Happy Meals. Reports claim, the request comes as a part of the government’s aim to reduce single-use plastic.

Minister Coffey reportedly claimed that the toys are just played with for five minutes after which the child loses interest in it which results in it being tossed away. After reaching the local landfill, the plastic takes over five centuries to degrade. 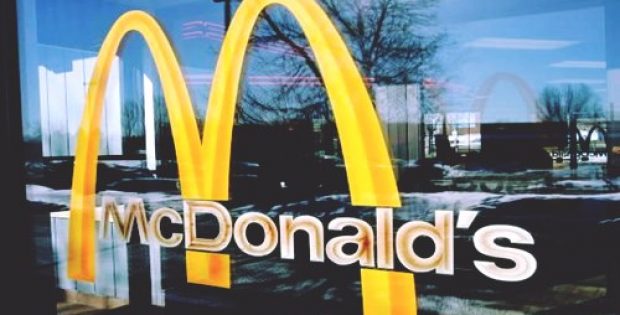 According to a report by Huffington Post UK, Ms. Coffey was speaking at the Conservative Party Conference where she expressed that the fast-food chain must bring the change into effect. The Minister added that the move would be considered as a symbolic gesture by the company towards the campaign against plastic.

Reportedly, Ms. Coffey has also called upon other firms to demonstrate their contribution towards the environment by making such symbolic changes and reducing the incorporation of single-use plastics in their products. The minister reportedly also acknowledged and commended McDonald’s decision to replace plastic straws with straws made from paper.

However, the fast-food company reportedly hinted that it has no plans of stopping its age-old tradition of offering a plastic toy with the Happy Meal. According to reports, the company instead has delegated the responsibility of recycling the toys to its customers.

A spokesperson from McDonald’s reportedly stated that the company is committed at reducing its impact on the environment and wants to be part of the global effort. However, the spokesperson added, the toys provided with Happy Meals bring immense joy to the families and children playing not only in the restaurant but also in their respective homes. The spokesperson further commented that the families can recycle the toys once the children are done playing with them.

Reportedly, the company also pointed out that it periodically hosts exchange drives where people could swap Happy Meal Toys with books.