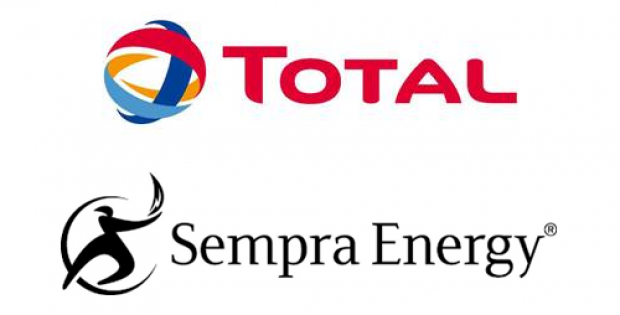 Further from the sources, Cameron LNG joint undertaking liquefaction-export project’s $10 billion Phase 1 includes three liquefaction trains with about 14Mtpa of export capacity under development in Louisiana. The first train’s commissioning is purportedly under way and all three trains are expected to be producing LNG in 2019.

Industry experts claim that developing LNG export facilities is exposed to various risks and uncertainties, which includes completing the required commercial agreements, obtaining binding customer commitments, securing financing, required regulatory approvals and permits and other aspects, along with reaching a final investment decision. Ultimately, the participation by Total is still subject to finalizing definitive agreements, among other factors.