Packaging and food processing major Tetra Pak is reportedly positioning itself to be the first manufacturing company in Denton to operate on 100 percent renewable energy. Sources familiar with the development state that the ongoing work is aimed at installing 1,862 solar panels behind the firm’s office building and manufacturing plant.

The company reportedly has 240,000 square feet of space between its manufacturing plant, pilot program lab, and corporate offices. According to Jason Pelz, Vice President of the circular economy for Americas, Oceania and Southeast Asia, the plant will begin generating energy in November. 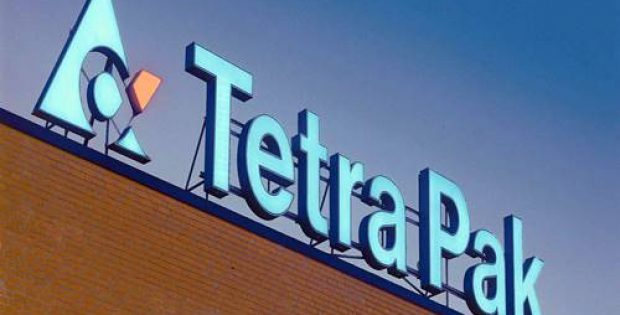 He further mentioned that the solar installations are just a step in the journey that Tetra Pak has embarked to grow the use of renewable energy to 100 percent and the company is committed to drive sustainable programs.

Pelez was further quoted saying that the company will purchase Renewable Energy Certificates to attain the rest of the energy needed to operate. These certificates are attributed to green energy providers for feeding green energy into the electric grid. All the initiatives being currently undertaken would make sure that facilities in Denton become 100 percent renewable by 2019, he added.

Adolfo Orive, VP of Tetra Pak North Central & South America reportedly stated that the company has a long history of recycling its products and creating recyclable materials, therefore, a shift to 100 percent renewable energy worldwide by 2030 shouldn’t come as a surprise.

The initiative by Tetra Pak will set an example for other companies and demonstrate that sustainability is worth the cost, said Vanessa Ellison, Denton’s education coordinator for sustainability.