Air Liquide plans to reportedly build the first ever world scale liquid hydrogen production facility committed to the hydrogen energy markets in the west of U.S. As per trusted sources, the company inked a long-term agreement with FirstElement Fuel Incorporation (FEF), a key player in US’s retail hydrogen infrastructure, to provide hydrogen to FEF’s liquid hydrogen fueling stations based in California.

These new commitments will meet the growing needs of California’s hydrogen mobility market to allow and complement the deployment of FCEVs powered by hydrogen and support the hydrogen merchant market throughout the state. 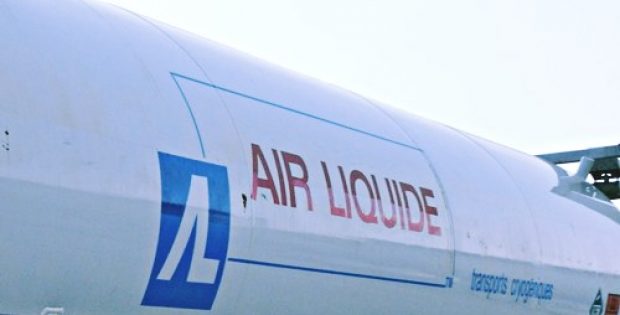 According to sources familiar with the matter, the company has planned to invest more than $150 million to construct a liquid hydrogen plant in the western parts of the United States. The plant will possess a capacity of almost 30 tons of hydrogen per day, an amount that has the capacity to fuel 35,000 Fuel Cell Electric Vehicles, cite credible reports.

With this investment, the company will allow the large-scale installment of hydrogen mobility by the western coast, while offering a reliable supply solution to fuel an estimated amount of 40,000 fuel cell electric vehicles to be operational in California by 2022.

Sources state that the new hydrogen unit will be the first major investment into the supply chain infrastructure required to back hydrogen energy solutions needed for energy transition. The pace of fluid cell electric vehicles’ deployment has now attained a new level necessitating a growing scale of investment and promoting the development of zero-emission mobility in other regions.

Besides long-standing supply agreement, Air Liquide and FEF have signed an agreement outlining Air Liquide’s intention to make an equity investment in the FEF, aligned with previous assistance to the company by Honda and Toyota.

Reportedly, the plant will begin construction in early 2019 and support other fuel cell vehicles and transport market within the region, such as forklifts, material handling, and heavy-duty trucks.