Albireo Pharma, Inc., (Albireo), a renowned Massachusetts-based pediatric liver disease firm, has reportedly announced that the results from its Phase 2 clinical trial, which evaluated the efficacy of its A4250 in pediatric-cholestasis, was presented at the 2019 International Liver Congress in Vienna, Austria.

Reports cite, the A4250 has been specifically developed for children suffering from Alagille Syndrome & Biliary Atresia. The clinical trial data recorded a decline in serum bile acids & pruritus in both populations due to the A4250. 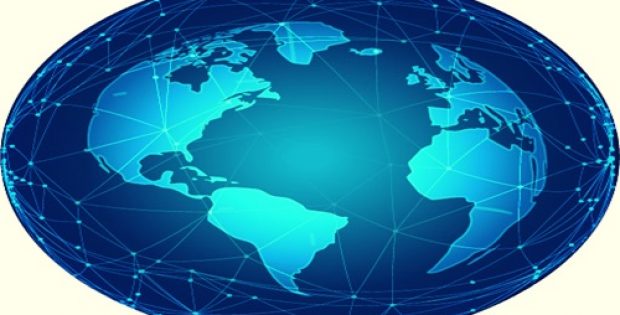 According to a press release by Albireo Pharma, the A4250 is an extremely potent & selective inhibitor of Ileal Bile Acid Transporter (IBAT), which is currently being studied under a Phase 3 clinical trial in children suffering from Progressive Familial Intrahepatic Cholestasis (PFIC), a rare, cholestatic liver disease that is life threatening.

The President & Chief Executive Officer of Albireo Pharma Inc., Ron Cooper stated that the company’s goal is to develop and produce a medicine for pediatric cholestasis that could prove beneficial for people with multiple rare diseases. Cooper further added that the data from the Phase 2 clinical trial as well as the company’s key regulatory biliary atresia designations, PFIC & Alagille across the EU and the U.S., reinforces the potential of the A4250 in achieving that goal.

In patients suffering from biliary atresia and Alagille, the A4250 was usually well-tolerated and any adverse effects, including increased transaminases, were transient & mild. Moreover, two patients with Alagille who had high levels of baseline transaminase witnessed further increases, warranting the decision to not escalate the dose.

According to reports, the company now plans to state a second pivotal trial for A4250 in biliary atresia in the third quarter of 2019.