India’s biggest online retailer Flipkart has reportedly acquired Liv.ai, an artificial intelligence start-up firm. For the record, Liv.ai is renowned for having created a platform that translates speech data to text data in ten Indian languages.

The AI startup was founded by former IIT (Indian Institute of Technology) graduates Sanjeev Kumar, Kishore Mundra, and Subodh Kumar in the year 2015. In the past, the startup has raised capital from investors like Astrac Ventures. 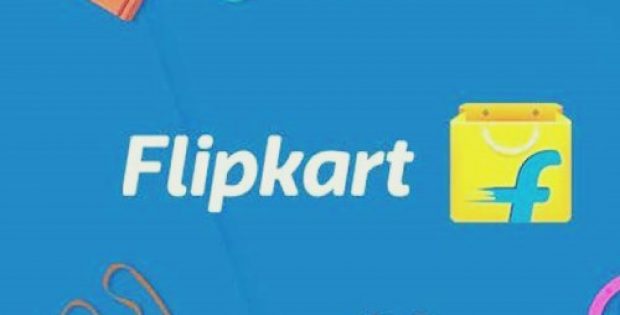 According to the Economic Times, this buyout deal would in due course of time allow Flipkart’s users to communicate with the platform using ‘voice’ in multiple languages. This would also open up potential opportunities for Flipkart to tap into tier 2.

Flipkart Chief Executive Officer, Kalyan Krishnamurthy has stated that the company is passionate about making investments in innovative technologies, especially in technology relating to machine learning and artificial intelligence. He also indicated that Flipkart might make some bold acquisitions in future to amplify its services.

The buyout comes at a time when prominent online merchants are investing heavily to reach 100 million or more Internet users in the Tier-2 & Tier-3 cities of India. For the record, Liv.ai is capable of converting speech into text in various languages like Punjabi, Kannada Hindi, Bengali, Marathi, Gujarati, Malayalam, Tamil, Telugu, and others.

According to sources familiar with the deal, post the acquisition closure, Liv.ai will be integrated into Flipkart, which operates on voice technology, as the online merchant wants to use the start-up’s smart technology to become capable of dealing with conversational search and shopping.

Krishnamurthy also stated that since Liv.ai’s technology is unique and the first-of-its-kind in the Indian territory, it has been an intelligent business move from Flipkart to gain ownership of the startup.

Incidentally, this acquisition could aid Flipkart to rise above the regional language barrier that most online sellers currently face.