The Quebec-based leading oral drug delivery company IntelGenx has reportedly announced to have signed a non-binding Letter of Intent (LOI) with Tilray to manufacture and commercialize VersaFilm™ platform-based cannabis-infused oral film products. Reports claim, the deal is in anticipation of the revised marijuana regulations that would permit adults to buy edible products.

Under the LOI, IntelGenx will provide 20% of the funding required for the development of the VersaFilm™ products while Tilray, a global GMP-certified medical marijuana producer, will be providing the remaining 80% of the funding. IntelGenx would not only have the rights to produce and supply the co-developed end-products to Tilray but will also get a fixed one-digit royalty fee on the net product sales. 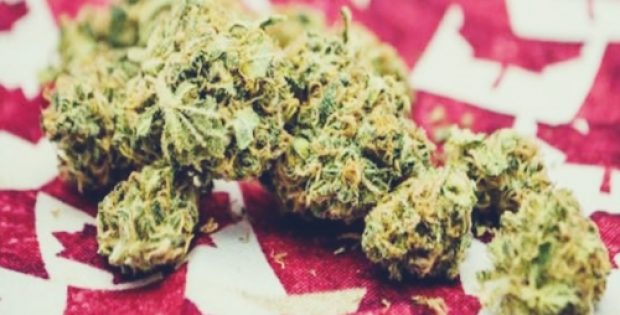 The LOI reportedly also gives Tilray the exclusive rights to market and distribute the products globally. However, the LOI further mentions that while entering the definitive agreement, Tilray will have to perform a strategic investment through a non-brokered private placement in IntelGenx.

According to a press release by IntelGenx, Tilray will be buying 1,250,000 IntelGenx common shares at a rate of $0.80 per share. The resulting amount would reportedly be equal to the five-day volume-weighted closing price of common stocks of IntelGenx on the OTCQX till September 18, 2018.

Reportedly, the private placement will have to get an approval from the TSX Venture Exchange. IntelGenx reportedly intends to use the proceedings to develop the VersaFilm™ products.

The CEO and President of IntelGenx, Dr. Horst G. Zerbe reportedly stated that the company’s proprietary VersaFilm™ platform provides a plethora of proven advantages like precision dosing, increased bioavailability, fewer side effects, accelerated onset of action and child-proof packaging which would enhance and improve the way many individuals experience and use cannabis in future. Dr. Zerbe further added that the LOI signifies the first step to form a thrilling partnership with the world recreational and medical cannabis industry leader, Tilray.

Reports cite, the LOI is non-binding and subject to the completion of a decisive agreement between both the parties.