Qiagen has reportedly inked a strategic partnership as well as a merger agreement with NeuMoDx to commercialize two fully integrated PCR-based molecular diagnostic testing systems. As per the deal, Qiagen would distribute the NeuMoDx 288 and NeuMoDx 96 systems across Europe and other markets outside the US, where NeuMoDx will continue to market its products.

According to the merger agreement, Qiagen would acquire all remaining shares of the Michigan-based NeuMoDx for approximately $234 million. 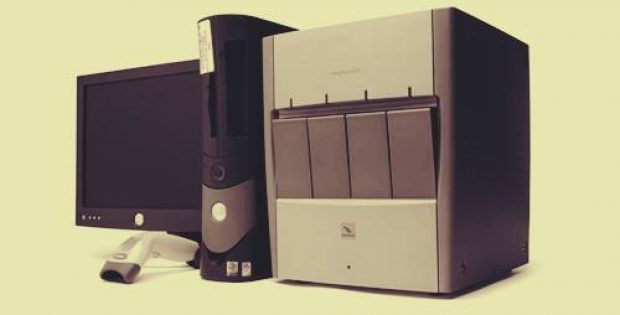 A press release by Qiagen states that the firm intends to commercialize the NeuMoDx systems at the European Society of Clinical Virology with an assay menu based on the initial CE-IVD marked assays for Chlamydia trachomatis or Neisseria gonorrhoeae infections and Group B Streptococcus.

The press release further notes that the NeuMoDx systems are equipped with many key features which make them stand out from other laboratory-based PCR diagnostics systems. Additionally, the systems have a combined operation which includes performing each procedure from sample extraction to detection and reporting of results.

The inclusion of these systems would strengthen Qiagen’s molecular testing portfolio in order to address laboratory needs across any setting for molecular diagnostics, cite sources.

The partnership and merger agreement have been signed in the backdrop of Qiagen’s announcement to acquire Barcelona’s Stat-Dx and its cartridge-based molecular testing system nine months ago. Reportedly, the firm now known as QiaStat-Dx deals with syndromic molecular diagnostic testing.