Morsl, an automated, self-serve food and beverages marketplace, is about to launch its micro-market in several offices across Australia following its success with large conglomerates like Amazon, Nestle, Unilever and DHL.

Sources close to the matter state that Morsl’s micro market, would soon offer food items like snacks, wraps, drinks, sandwiches, salads and more, at rates lower than that of cafeterias and healthier than a vending machine in Australia. 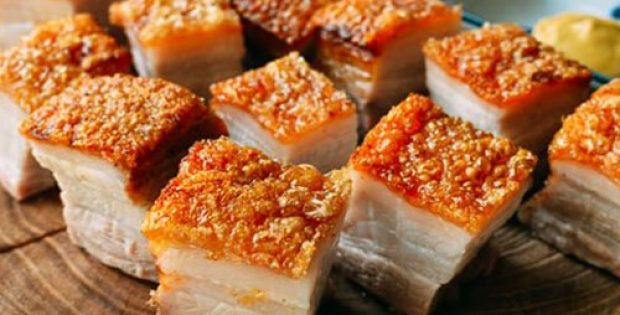 Reportedly, Morsl, the brainchild of Karla Borland, former Credit Suisse banker, is the first micro market launched in the region which followed a pilot at Artarmon’s IT firm, The Missing Link for the past few months before going into business.

Borland was quoted saying that while working in the banking sector for 17 years in Singapore, Australia, and Switzerland, she has faced difficulty finding healthy food options at her workplace which eventually led her to this business idea. Micro market is an automated, self-service food and drink marketplace that sits within a workplace and certainly is a new concept in Australia. The company, with this concept, has created a much healthier focus for encouraging employee wellness and maximizing productivity, Borland added.

Reportedly, micro-markets are the fastest growing segment in the U.S. food service industry, with 35,000 locations projected by 2022. A large micro-market is estimated to supply over 500 employees. Morsl currently also owns only small and medium size setups suitable for companies with 200-300 or 300-500 employees.

Borland claims that the micro market setup could analyze store levels through real-time remote monitoring for offering insights onto how often a market manager must refill the shelves. The setups will be incredibly affordable for a firm, compared to the fit-out cost and staffing required for setting up a full-scale cafeteria, she added.

Alex Gambotto, CEO, The Missing Link, said that the company had been struggling to find a convenient and effective way to improve employee health. Morsl’s micro market has significantly enhanced employee wellness in the organization by offering healthy food choices and further maximized productivity with on-site convenience, Gambotto added.