Sainsbury’s, UK’s second largest chain of supermarkets, has recently announced that it is entering into a partnership with a high-street fashion brand Oasis. Reportedly, the company plans to open five concessions in store by the coming spring.

According to sources, two Oasis concessions are expected to open before Christmas in Sainsbury’s branches in Selly Oak, Birmingham and in Sydenham, south London. Reports state that the two store were selected as the supermarkets because they are the stores where the Tu clothing range performs particularly good. 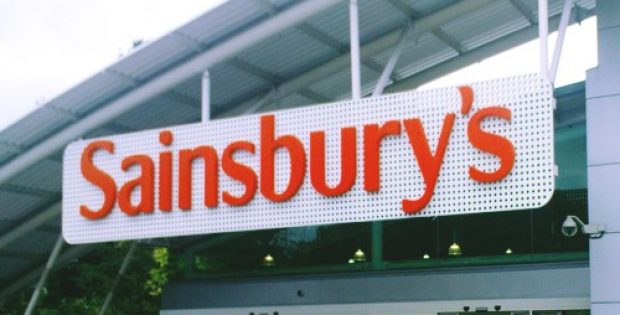 The Oasis range is expected to complement the Tu collection and Sainsbury’s further hopes the move to make it a “fashion destination”, cite sources familiar with the matter.

James Brown, Director of commercial, Sainsbury’s was quoted saying that the company is pleased with the partnership and is delighted to welcome Oasis to Sainsbury’s stores. He further added that Oasis on-trend fashion ranges will significantly complement the company’s high quality Tu clothing that will in turn support its strategy to make the stores the leading fashion destinations.

If industry experts are to be believed, the pair-up is said to be a success as Oasis and Sainsbury’s are seen catering to very similar demographics. They further state that Supermarkets are under constant pressure to wire more revenues out of their stores and are therefore expanding what they usually offer. This move is the latest in a string of deals Sainsbury’s has locked in a bid to diversify its product portfolio and expand its consumer base.

For the record, Sainsbury’s has previously agreed to partnerships with Specsavers and Clarks. The group is also in the process to acquire Asda, post which Sainsbury’s is expected to be among UK’s biggest retailers, ahead of Tesco. The companies are waiting for regulatory approval, which is likely to require the closure of hundreds of stores before the takeover bid can go ahead.