Siemens Mobility, a division of the renowned German conglomerate Siemens, has reportedly announced to have launched its first digital rail maintenance facility in Dortmund-Eving, Germany. Reports cite, the facility would be using 3D printing to manufacture different parts, reduce inventory, and improve the speed of trains.

Named as the Siemens Mobility RRX Rail Service Center, the facility is using a Fortus 450mc Production 3D Printer by Stratasys to manufacture the tooling and replacement parts on-demand. The new 3D printing printer has reduced manufacturing time by over 95%, claims Siemens Mobility. 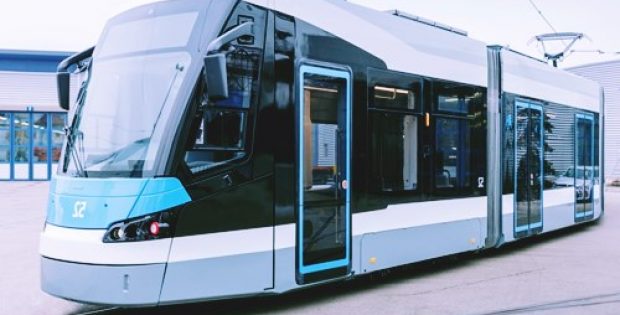 According to a press release by Stratasys, Siemens Mobility estimates that the rail center will receive around 100 trains every month at its depot and the Additive Manufacturing (AM) capability facilitated by Stratasys would make the division capable of producing spare parts quicker and more efficiently. The company previously relied on traditional methods and casting which would take around 6-weeks to create a customized part, claim reliable sources.

Reportedly, Siemens Mobility can manufacture parts within 13 hours with the help of Stratasys’ Fortus 450mc. The company could reportedly iterate, optimize, and print a production grade spare part using the 3D printer within a week. The division is also using the 3D printer to improve and optimize its tooling.

The Head of Additive Manufacturing at Siemens Mobility GmbH, Michael Kuczmik reportedly stated that the RRX Rail Service Centre is the world’s most advanced train maintenance facility that brings together a plethora of innovative digital technologies to significantly improve the efficiencies of the client’s rail operations. Kuczmik further added that Stratasys is an integral part of the center as it facilitates the optimization of spare parts to extend life-cycles at lower cost and lesser timeframe.

Reportedly, the new 3D printer would now allow Siemens Mobility to produce one-off parts cost-effectively. Previously, the company had to mass-manufacture one-off parts to make the process more cost effective which would result in a lot of extra unwanted parts.