UK’s leading catalogue retailer, Argos, has reportedly launched a voice shopping service that would let people reserve desired products in a local store by using an application on the Google Home smart speakers. Argos is apparently the first retailer in the U.K. to offer shopping service through the Google assistant platform.

Reports have indicated that Argos has been facing tremendous competition from the e-commerce giant Amazon, which incidentally produces its own smart voice-controlled speaker series, Echo. Industry experts have surmised that although millions of Echo speakers have been sold by Amazon, very few people use them to buy products. 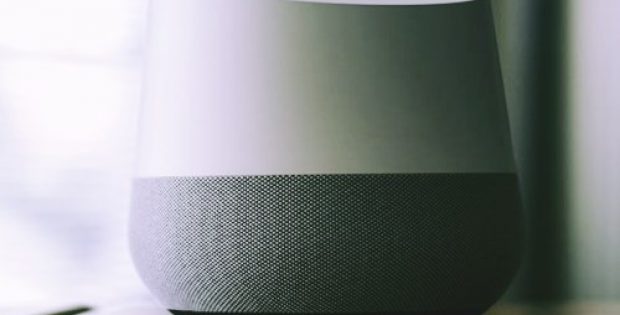 Chief executive at Argos, John Rogers was quoted as saying that the launch of this voice shopping services is just the initial step and the company does expect immediate surge in sales by turning on the application. He hopes that customers would utilize the service and experiment with it, as more people would want to use it if the process is able to offer a seamless shopping experience.

Rogers further said Argos has sold thousands of speakers powered by Amazon’s voice technology, Alexa, but it does not have a voice service on the platform. Commenting on this, Rogers added that the retailer is currently in discussions with all companies, including Google, Amazon and Microsoft, and is adopting the trial and testing approach.

Sources close to the matter stated people would be able to check product availability by asking the Google Home speaker and then reserve it, although they would still need to find the product by browsing a catalogue or on Argos’ website. The new service will also work using the Google Assistant on smartphones, sources confirmed.

For the record, Argos is owned by UK’s supermarket giant Sainsbury’s, which is itself facing immense competition from the expanding grocery delivery services of Amazon.