California has formally added a new requirement for homes that would be constructed in the state starting in 2020. As per trusted sources, the state has included the mandate of installing solar rooftop panels in the state’s building code followed by an approval by the California Building Standards Commission.

Reportedly, the plan was first endorsed by a state energy panel in May this year. Sources familiar with the development claim that the move by the building standards commission came in with an undisputed 8-0 vote. Owing to this decision, California has become the first state in the US to make solar-energy installations mandatory on most single-family houses as well as multi-family residential complexes of up to three stories, including apartment buildings and condos. 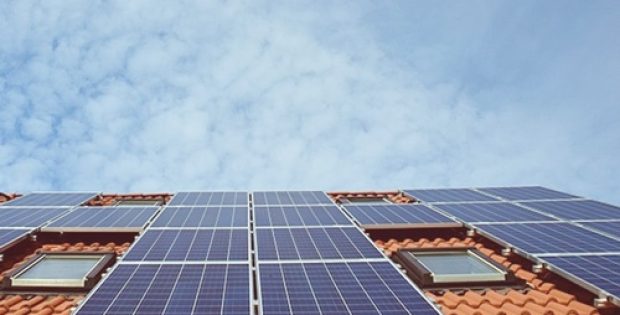 The solar rule has, however, raised concerns about the rising expenses associated with the construction of new homes and is likely to further erode home-affordability across the state, cite analysts.

Sources familiar with the development claim that California can save millions in energy costs if solar standards are applied to commercial and residential structures.