Xcel Energy, the energy company that provides powers to millions of homes and businesses launched an ambitious plan to double the share of renewable energy it generates. This plan has been recently approved by the Public Utilities Commission of Colorado as the regulatory body voted 2-1 in favor of the plan. However, how much money consumers will save is still a debated question.

Xcel Energy is planning to expand its wind, solar and natural gas generation capacity while retiring two coal powered electricity generating stations more than 10 years before their time. Reliable sources quote the company to be claiming that while the changes brought about by Xcel will increase its share of renewables from 28% to 55%, the carbon pollution in Colorado will be reduced by 60%. It also claims that consumers will be saving as much as $213 million by 2054 as renewable energy will cost less. 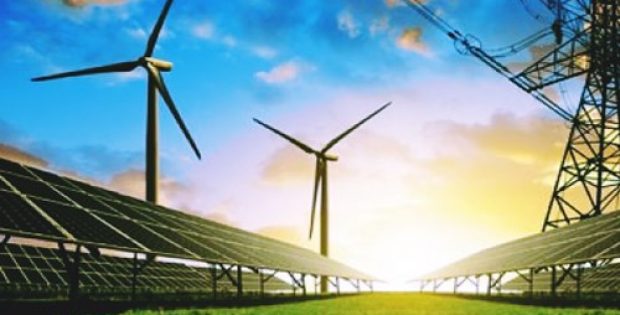 While some experts are of the opinion that $213 million is an overestimation and savings will only occur post 2034, others are of the opinion that electricity bills will increase as a result of this move. However, Alice K. Jackson, Xcel President, Colorado Operations said that the company will stand by its own cost savings projections. She added that Xcel has based its calculations for savings on the model provided by the Public Utilities Commission.

Xcel plans to purchase 2 gas-fired power generating plants and add 3 wind farms and 2 solar farms. The company will also renew its contact with an existing solar farm to buy power. Battery storage for power will be included in the new solar farms.

Xcel’s shutdown of its coal fired power generation stations will result in the elimination of 80 jobs. But while some of the workers are expected to retire prior to the shutdown, the company will reportedly find new jobs for the others.