NSK Steering Systems, a company of Rane Group, which is a joint venture between Rane and NSK Japan, has recently started a new Electric Power Steering or EPS production facility in the Ahmedabad city of Gujarat, in a bid to cater the burgeoning demand in the region.

The facility situated at Changodhar, 20 kilometers away from Ahmedabad, Gujarat is projected to support the passenger vehicle market in this territory, stated the company. 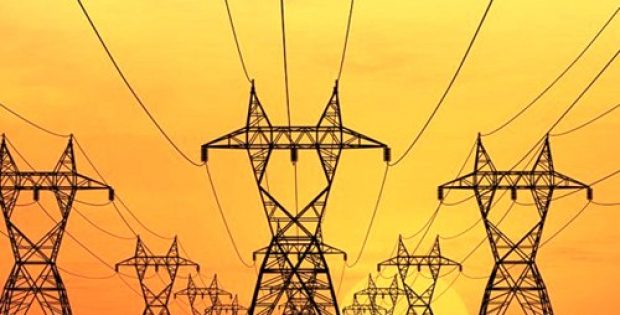 If reports are to be believed, the company would invest about thirty-five crore this year for a production volume of approximately 2,50,000 units per year, but in the next two years, this would be scaled up to 600,000 units, through an additional investment of about twenty to twenty-five crores.

L Ganesh, Chairman, Rane Group was quoted stating that the new Ahmedabad facility would empower NSK to address growing product demand and serve patrons in Gujarat and Western areas. In the initial phase, the Gujarat facility will act as a satellite facility for the Bawal plant and manage assembly operations, the Chairman added. However, the company would be scaling up production and introducing additional processes based on the market response the product receives.

For the uninitiated, Rane Group has its headquarters in Chennai, India and manufactures automotive components as well as supplies to several original equipment manufacturers (OEMs) across the globe. Its product range is quite wide and encompasses suspension systems and steering, valve train components, friction materials, die-casting products, occupant safety systems, and it also offers connected mobility solutions. Its products cater to an array of industrial segments such as commercial vehicles, passenger vehicles, farm tractors, three-wheelers, two-wheelers, stationary and railways engines.

Meanwhile, Rane NSK Steering Systems has been awarded the 2018 Deming Prize for constant efforts in applying Total Quality Management systems across the business