Malaysia’s RAPID (Refinery and Petrochemical Integrated Development) project, a joint venture between reputed oil and gas giants, Saudi Aramco and Petronas, is reportedly seeking commitments from banks. The JV has been requesting for a 15-year loan amounting to USD 9.7 billion for financing its upcoming projects.

Sources cite that the new borrowing will consist of three tranches, an Export Credit Agency (ECA) covered portion, an ECA facility and an uncovered commercial tranche of about USD 3.08 billion. ECAs from South Korean, Japan, and Europe are expected to be involved as well. Banks have already responded to an initial request from RAPID for their proposals and are required to respond within the week with a revised proposal specifically relating to the pricing of the projects. 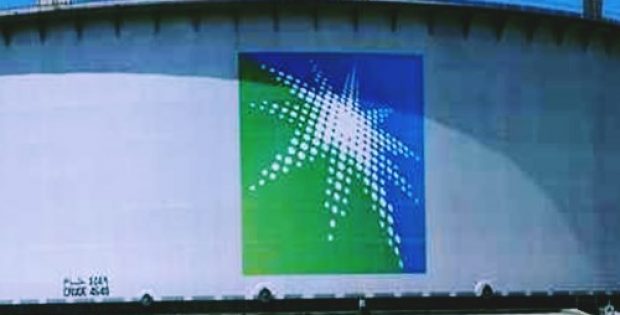 As per reliable reports, the uncovered commercial tranche will sustain different interest margins related to completion of the project. The pre-completion period for the projects is anticipated to be two years, during which time Aramco and Petronas will provide guarantees. Reports suggest that all-in pricing is expected to surpass LIBOR (London Interbank Offered Rate) by nearly 80 basis points. Once the project is completed, guarantees will fall away and the pricing will increase to around 150 bps.

For the record, in March 2018 RAPID paid off its USD 8 billion, 364-day bridge loan with similar all-in pricing based on an initial, extremely low interest margin of 40 bps over fees and Libor. The bridge requirement had attracted 19 banks.

Refinery operations are all set to begin in 2019, with petrochemical operations to follow in 6 to 12 months.

Reportedly, Aramco and Petronas have equal stakes in the half-built, USD 27 billion complex situated between the Malacca Strait and the South China Sea. Aramco has agreed to supply at least 50% of the crude oil for the project.