Pharmaceutical behemoth Merck & Co. Inc. has reportedly ended its longstanding agreement to supply a lifesaving vaccine to children in West Africa. Concurrently, the company has begun trading sending vaccines to China, where it will be sold for a higher price. The vaccine prevents rotavirus, a deadly form of diarrhea, which kills around 200,000 young children and babies every year.

Merck’s decision indicates that the company will fall short of its assurance to supply the vaccine, RotaTeq, to four low-income countries from 2018 to 2019, stated Gavi, a Vaccine Alliance. By 2020, the company is said to stop its delivery completely. 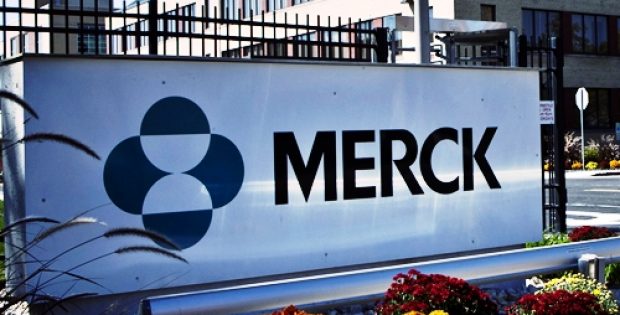 Merck said in a statement that it was a difficult decision for the company to process. The company also expressed its deepest apologies to all the parties who worked with organizations like Gavi, UNICEF, and the affected countries during the transition to alternative images of rotavirus vaccines. Merck further stated that supply constraints were hampering it from supplying vaccines to the West African regions.

According to sources close to the matter, Merck will begin selling the vaccine in China, where the price per dose will be 10 times more than what Gavi pays for its supply in the low-income countries. As a result, over half a million children in West Africa may be deprived of the vaccine in 2018, 2019 and in 2020 over 2 million may not receive the vaccine at all, Gavi added.

Almost every child in the world is susceptible to rotavirus by the age of 5. In underdeveloped nations, a rotavirus infection can quickly become life-threatening, whereas in developed nations it is rarely lethal. In 2011, Merck decided to supply rotavirus vaccines to low-income countries through Gavi for a reduced price of $3.50 per dose. Meanwhile, in the U.S., each dose costs 20 times more than the reduced price per dose, cite sources.