Missouri recently introduced a law which bans food manufacturers from using the word “meat” while referring to anything apart from animal flesh. In doing so, it has become the first state in the U.S. to implement such a step, especially targeting those food makers who produce fake or non-traditional meat.

According to the provisions of the law, misrepresenting a product as “meat”, even though it is not obtained from harvesting livestock or poultry, is forbidden. Apparently, a $1,000 fine could be levied on violators and there is also the possibility of being imprisoned for a year. An ongoing debate on the issue is also observed to be taking place at the federal level. 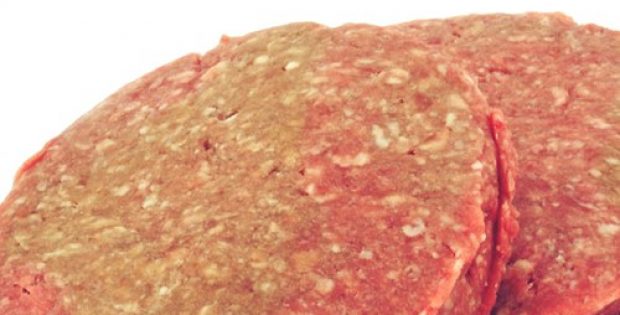 The market for meat-substitutes is anticipated to record $7.5 billion in global revenues by 2025, as per an industry report. The substitute or clean meat is purportedly made in labs from cultured animal tissue cells and from plant-based sources like soy, seitan and tempeh.

The Missouri Cattlemen’s Association had worked towards getting the state law passed and had stated specific reasons for wanting such a mandate, including protection of local ranchers and the confusion among meat buyers. The Association’s spokesman, Mike Deering said that marketing with integrity and consumer knowledge were major issues that needed to be addressed.

The law, however, has received criticism from some parties and reliable sources have informed that an injunction has been filed against its implementation in a Missouri federal court by the company that produces Tofurky. The company mentions that no complaints have been received by the state from consumers about being perplexed by the “plant-based meat” term and prohibiting the use of a word violates their First Amendment rights.

Filed in the District Court for the Western District of Missouri, the injunction papers supposedly describe the new statute as preventing truthful information sharing and hampering competition. The company has claimed that during the marketing of plant-derived products and on their packaging, manufacturers do not misinform consumers but rather distinguish their product from traditional meat products.