The Ministry of New and Renewable Energy (MNRE), a ministry that comes under the Government of India has reportedly preparing a database to help it identify available land for solar and wind energy projects across the nation. 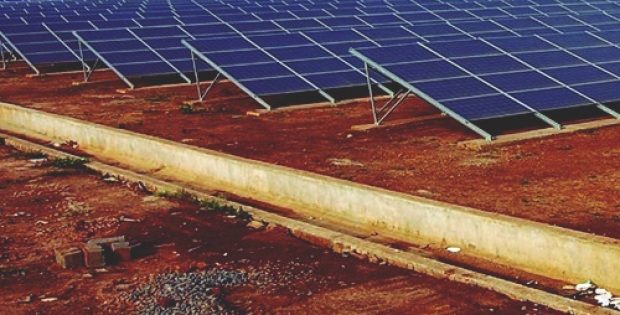 Reportedly, the knowledge about the availability of the land as well as the potential for renewable energy projects in the location would be improving the investor’s confidence by helping in attracting better bids.

Reports claim, the prices that are discovered through the wind & solar power auctions are competitive globally and the apprehensions regarding the viability of these projects have been overturned. Reportedly, the first solar capacity at about Rs. 2.44 has already been commissioned with the wind project scheduled to be commissioned soon.

Meanwhile, the policy for repowering as well as energy banking are already in progress and would be brought out in association with the industry & other stakeholders in approximately a month or 45 days. Moreover, the ministry has also taken on the higher GST issue at about 18% upon service contracts.

The GST panel is reportedly expected to make a formal judgement on the matter within the upcoming two weeks.