Acacia gum is used in beverages, flavors, dairy, bakery and confectionary products, among others. 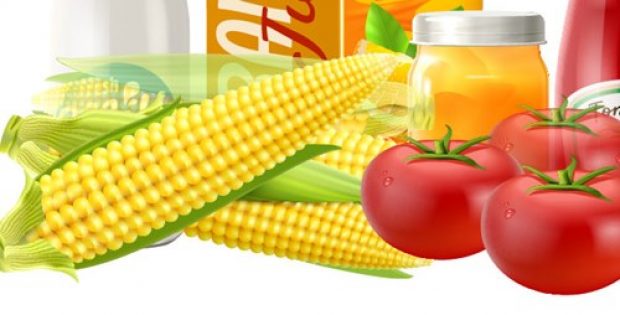 According to Equity Bulls, Alland and Robert, a leading worldwide manufacturer of acacia gum and subsidiary of SDPA, will provide the required technology. Sayaji and SDPA has proposed to invest equally in Sayaji Ingritech LLP to manufacture Gum Acacia/Gum Arabic, Gum blends and Gum Ghatti. Both the companies will have the capital contribution of INR 3.5 Crore each in the new entity.

Priyam Mehta, Chairman and Managing Director of Sayaji Industries Ltd, reportedly said that strong presence of Sayaji in food and beverage market of India and unique technologies of Alland and Robert will be leveraged in the new JV.

Frédéric Alland, Chief Executive Officer, Alland and Robert, stated that the joint venture will help Alland and Robert in offering its high-quality products to the Indian market. The JV will take the company closer to the customer needs in India’s dynamic new market, he further added.

Acacia gum is used in beverages, flavors, dairy, bakery and confectionary products, among others. With most food-based multinational companies (MNCs) being the end users.

Sayaji industries had earlier announced to sign an MoU (Memorandum of Understanding) in a circular to the exchange.

For the record, Alland and Robert, headquartered in Paris, is a 135-year-old family business. The company has always aimed at expanding its reach. In 2015, the company had produced over 13,000 tons of Gum Acacia.

For the record, Sayaji was established in 1941 with a corn wet milling unit in Ahmedabad. The capacity of the unit was one ton/day. Later, it started advanced units to manufacture liquid glucose, modified starches, dextrose monohydrate, sorbitol, dextrose anhydrous etc.