Leading oil and gas company, Royal Dutch Shell has recently announced plans to limit emission of methane, at its oil and gas operations as it tries to sharply restrict carbon emissions. As per sources, Shell aims to limit methane emissions below 0.2% of its total oil and gas production by 2025, joining similar goals with its British rival BP.

According to an official press release by Shell, Maarten Wetselaar, Director, Integrated Gas & New Energies, Shell, said that the initiative complements the company’s aspiration to cut down the net carbon footprint of its energy products by around half by 2050. 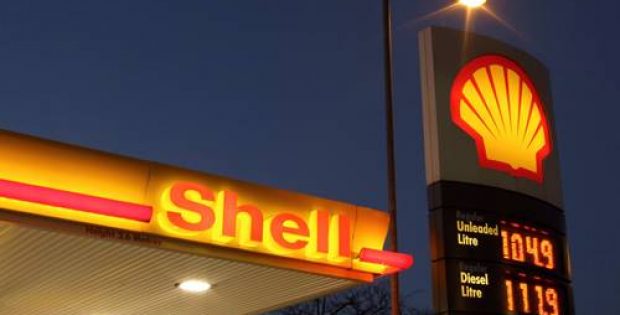 Reportedly, methane is mostly released into the atmosphere from burning of excess gas as well as through leaks in gas infrastructure such as pipelines, pumps and wells. Moreover, methane is speculated to have a bigger greenhouse impact on the environment than carbon dioxide.

Mark Radka, Head of the Environment Energy and Climate Branch at the UN, states that methane is a strong greenhouse gas but has a comparatively short lifetime in the atmosphere. Therefore, reducing methane emissions would immediately benefit the climate, eventually buying organizations some time to work out efficient longer-term solutions.

For the record, climate change and escalating emissions caused by burning fossil fuels, has reportedly been at the forefront of discussions between investors and energy companies since the signing of the U.N. backed Paris climate agreement in 2015, which seeks to lower emissions to zero by the end of the century in order to stagnate global warming.