Uber Technologies Inc. has reportedly announced to have partnered with the University of Texas at Austin and the U.S. Army Research Lab to develop new rotor technology for vehicles that would be used in its proposed air transport network, UberAIR cabs.

As per trusted sources, the ride hailing giant intends to begin the testing of its flying cabs by 2020 and inaugurate the commercial services of UberAIR at its launch cities of Dubai, Los Angeles, Dallas-Fort Worth by 2023. 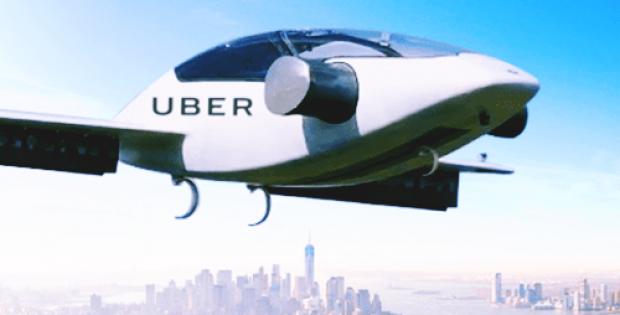 Considering the payload carrying capacity of these cabs, expected to ferry up to four individuals, Uber has laid out some challenging specifications for the vehicles. Reportedly, the electric vertical take-off and landing vehicles would need a cruising speed of about 150-200 miles per hour, a range of up to 60 miles on a single charge, and would need to reach an altitude between 1,000 to 2,000 feet. As per authentic sources, Uber has come up with these specifications by consulting several aerospace firms and NASA.

A research team from the University of Texas’ Cockrell School of Engineering would assist Uber to achieve those benchmarks by examining the noise levels and effectiveness of a new system in which dual rotors, placed on top of each other, would rotate in the identical direction. Preliminary tests have shown that this might be a more efficient approach than the other methods and the researchers are exploring the possibility of how well the rotor system would work on one of the reference models provided by Uber.

Reportedly, Jayant Sirohi, associate professor in Department of Aerospace Engineering and Engineering Mechanics would lead the project at the university. Sources further mention that Professor Sirohi is regarded as one of the nation’s leading experts in UAV technology, fixed, and rotary-wing aeroelasticity, and VTOL aircraft.