Under a 51 percent joint venture, Golden Energy and Resources (GEAR) has reportedly executed an off-market takeover bid for Stanmore Coal, an Australian-listed mining company. Reportedly, GEAR will be acquiring a 19.9 percent stake in Stanmore Coal for $47.6 million.

GEAR stated that Australia-based Golden Investments, a joint venture by New-York based Ascend Global Investment Fund and GEAR has been leading the bid for Australia’s Stanmore Coal at A$0.95 per share. The maximum payable amount considered by Golden Investments under the offer amounts to A$201 million. 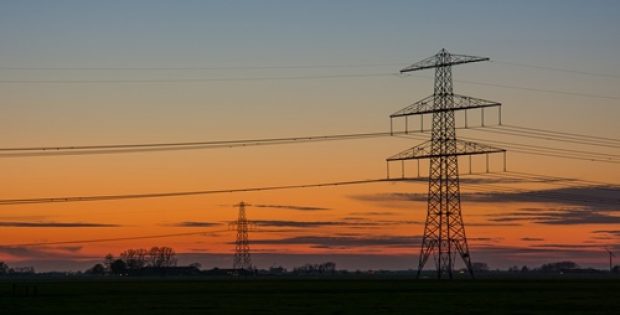 A news report published by Small Caps reported GEAR to have agreed to acquire shares worth 50.1 million from the company’s major shareholders. Once Golden investment is done securing GEAR’s shares it will represent nearly 19.9 percent stake in Stanmore.

GEAR justified the acquisition by stating that through taking over an interest in Stanmore Coal, a company whose business is primarily focused toward coking coal, GEAR intends to enhance its overall asset portfolio amid the present commodity price environment through diversification and expansion of its coal product suit and geographical presences.

According to sources familiar with the development, GEAR, Golden Investments, and Ascend Global have agreed on a shared subscription agreement which enables GEAR and Ascent to agree upon a subscription for additional shares of Golden Investments to fund the offer. GEAR has decided to subscribe shares that amount to approximately A$79.25 million, while Ascend Global will be subscribing to about A$121.88 million in shares.