GrainCorp, the bulk grain handler with headquarters in Sydney, Australia, has recently received a A$2.38 billion (approx. US$1.8 billion) acquisition bid from Long-Term Asset Partners, an asset manager for a trust whose beneficiaries are investors from Australia. The entity is apparently a new group and GrainCorp would be its first investment.

Sources with knowledge of the matter informed that a former president of the Business Council of Australia and chair of Transfield, Tony Shepard, is one of the directors of Long-Term Asset Partners. The other directors include Andrea Staines, Chris Craddock and Lance Hockridge. 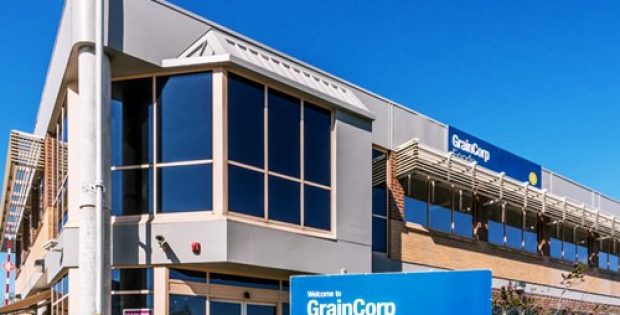 The takeover offer was pitched through a scheme of arrangement, valued at A$10.42 per share, the sources confirmed. GrainCorp share prices had closed at A$7.30 on Friday, November 30 and surged around 30% to A$9.5 when the market opened on Monday.

The board of GrainCorp stated that the proposal would be subject to numerous conditions and involves a complex financing structure, with a considerable leverage of around A$3.2 billion from Goldman Sachs to fund the purchase and A$400 million from Westbourne Capital.

GrainCorp board further said that there is no guarantee this proposal will lead to a binding proposal for the company and what would be the terms of any such proposal, or if the board will recommend it. Macquarie Capital has been appointed by GrainCorp as its financial advisor while Gilbert + Tobin would be its legal advisor, the sources added.

According to GrainCorp’s latest annual results, the company had reported a 43.7% plunge in after tax profit to A$70.5 million. Its revenue was down to $4.25 billion, which represents a 7% decrease from previous numbers.

Records show that five years ago, a foreign bid for the company had been rejected by the Australian government amid oppositions by local farmers. GrainCorp, the largest crop handler in eastern Australia, supposedly requires more information on the equity investors behind the new offer, the sources mentioned.