Indian Oil Corporation, popularly known as IndianOil has reportedly purchased around 6 million barrels of U.S. crude oil following its search for replacements for Iranian oil. Sources suggest that the biggest Indian refiner has concluded the purchase and expects U.S. crude oil barrels to be delivered between the months of November and January.

Apparently, the objective behind this purchase is to find suitable replacements before U.S. sanctions are re-imposed on Iran cargoes in November. 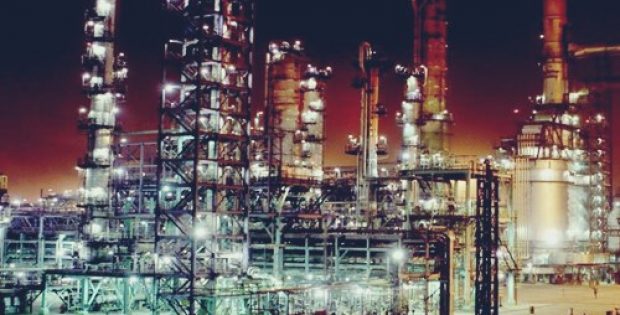 Indian Oil Corp. Director of Finance, A.K. Sharma stated that they will be purchasing two million U.S. Mars barrels which will be delivered in November. The December delivery schedule has one million barrel combination cargo of Eagle Ford & Mars while 2 million LLS (Louisiana Light Sweet) barrels will be delivered in January next year.

Consequently, to save revenues, Iran is offering cargo insurance and tankers from Iranian companies to India as the deemed U.S. sanctions have started affecting its trade relations with many oil companies.