Finnish telecom equipment manufacturer Nokia has reportedly announced to have started the production of 5G equipment in India. As per trusted sources, the company might also start manufacturing IP and Optics product lines in the country.

Reportedly, Nokia’s manufacturing facility in Chennai is making New Radio (NR) based on the 3GPP 5G New Radio Release 15 standard. According to a report published by The ET Telecom, the Chennai facility recently implemented the first ‘Smart Manufacturing application of Industry 4.0’ in collaboration with the state-owned telecom firm BSNL. 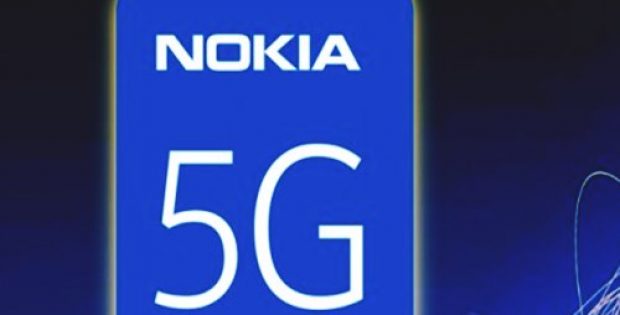 Senior Vice President and Head of the India Market at Nokia, Sanjay Malik was reportedly quoted stating that the company’s 5G equipment manufacturing bid is another big leap toward the vision of ‘Make in India’ and contribute to India’s growing profile as an engineering and manufacturing hub.

Sources privy to the development claim that the Finnish telecom giant had started manufacturing telecom networks equipment in India in the year 2008. The company has since developed a robust local supply chain for various components.

Reportedly, the President of Fixed Networks at Nokia Federico Guillen had previously commented that if sufficient demand comes from Indian telecom operators then the company might explore manufacturing of fixed networks products in the country.

For the record, the Chennai facility of Nokia is regarded as one of the biggest telecom equipment production plant in India. It recently reached the 4-million-unit annual manufacturing milestone of 2G, 3G and 4G units. The facility caters both domestic and global consumers, shipping to more than 100 nations, cite sources.

The average data consumption in India has grown tremendously over the past few years. The country is ahead of developed economies such as France, UK, and South Korea. The average data consumption in India is around 7.4 GB of data per user each month on mobile devices. Reportedly, these figures are set to increase significantly in the 5G era with billions of connected devices.